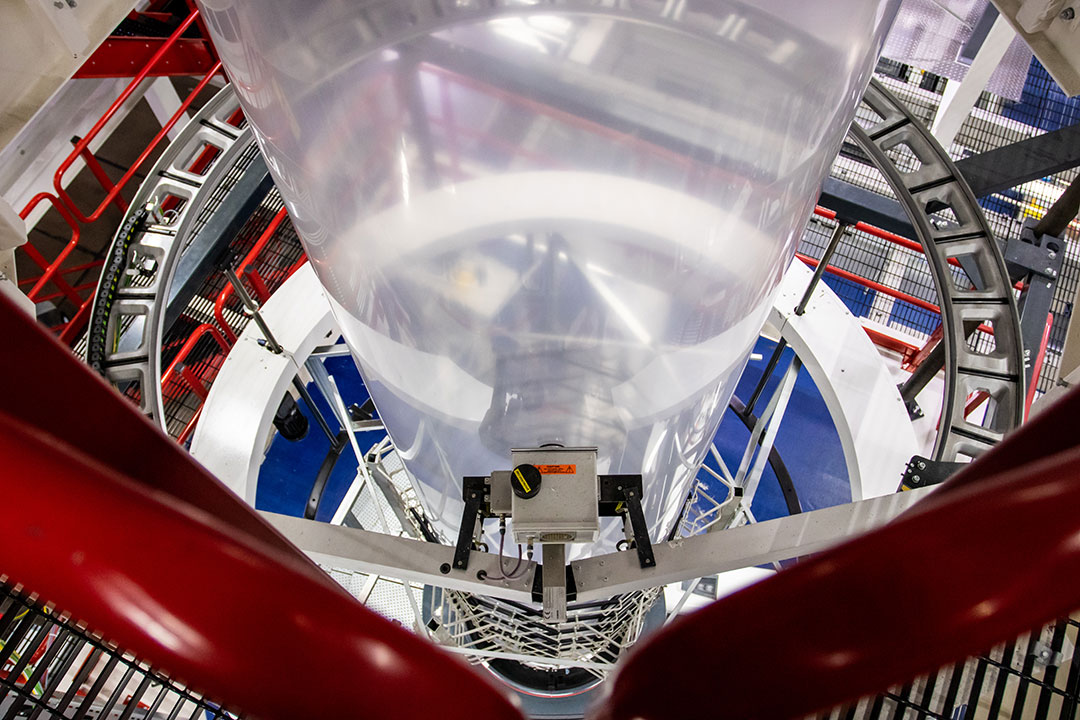 We are pleased to share excerpts of an article from Plastics News, Sept. 16, 2020. The article details our company’s ongoing expansion with the addition of blown film production.

Note: The magazine has a paywall that may not enable access without a subscription, so we have provided you with a synopsis of the article here. Readers who have a Plastics News subscription can access the entire article online at the link at the end of this blog entry.

Massillon, OH-based flexible and protective packaging maker Polymer Packaging, Inc. is expanding with a three-phase investment in machine purchases and a physical plant expansion due to heightened blown film demand from new and existing customers.

The article quotes Chris Thomazin, company president, who explains that the second phase of the expansion comprises two more extrusion lines, one of which has already been added. The existing building can hold up to six machines.

The third phase is an expansion of the physical building, with groundbreaking coming as early as next summer. The $7.5 million, 100,000-square-foot building’s physical expansion will allow for up to 12 new extrusion lines, bringing the firm’s total to 18.

“All of the wheels are in motion for a physician plant expansion,” Eric Howard, Polymer Packaging’s film and bag division president, told Plastics News. We are currently in discussions regarding the fifth line, which may end up being a barrier line. We have room in the current facility for that equipment.”

The article explains how the company decided to get into the blown film business.

“After surveying our existing printer and converter customers as well as food packaging end users and distributors, we found a common theme indicating a need in the market for a highly flexible regional supplier of custom co-ex sealant films and bags,” he said. “Our team kicked it around a bit and decided to move forward.”

Our entire team is excited to be back in the extrusion business, which started last year with our partnership with Windmöller & Hölscher Corp., a world leader in blown and cast film extrusion technology. The three-layer lines that Polymer Packaging purchased from W&H have widths up to 110 inches. Our company also purchased three high-speed, individually cut Hudson Sharp bag machines with zipper attachments and perforated bags on a roll capability.

“We are very fortunate that we have experienced a great deal of growth over the last several months,” Thomazin said. “We certainly understand all of the difficulty facing so many in the world today. We’re very grateful that we have been able to create over 20 new jobs and currently are working to fill an additional 15-20 positions hopefully before the end of the year.”

“One of the biggest challenges we have faced and certainly will continue to face is staffing with the right core value employees,” Lanham said.

Polymer Packaging, Inc. is expanding with a three-phase investment in machine purchases and a physical plant expansion due to heightened blown film demand from new and existing customers.